In the 1990s, a young Stanford chemical engineering professor named Alice P. Gast began participating in a program designed for up-and-coming researchers. Now known as the Kavli Frontiers of Science, the program brings together bright young researchers across many fields so they can present their work. In the process, they exchanges ideas, share experiences, develop friendships and -- when the connection is right -- inspire each other. 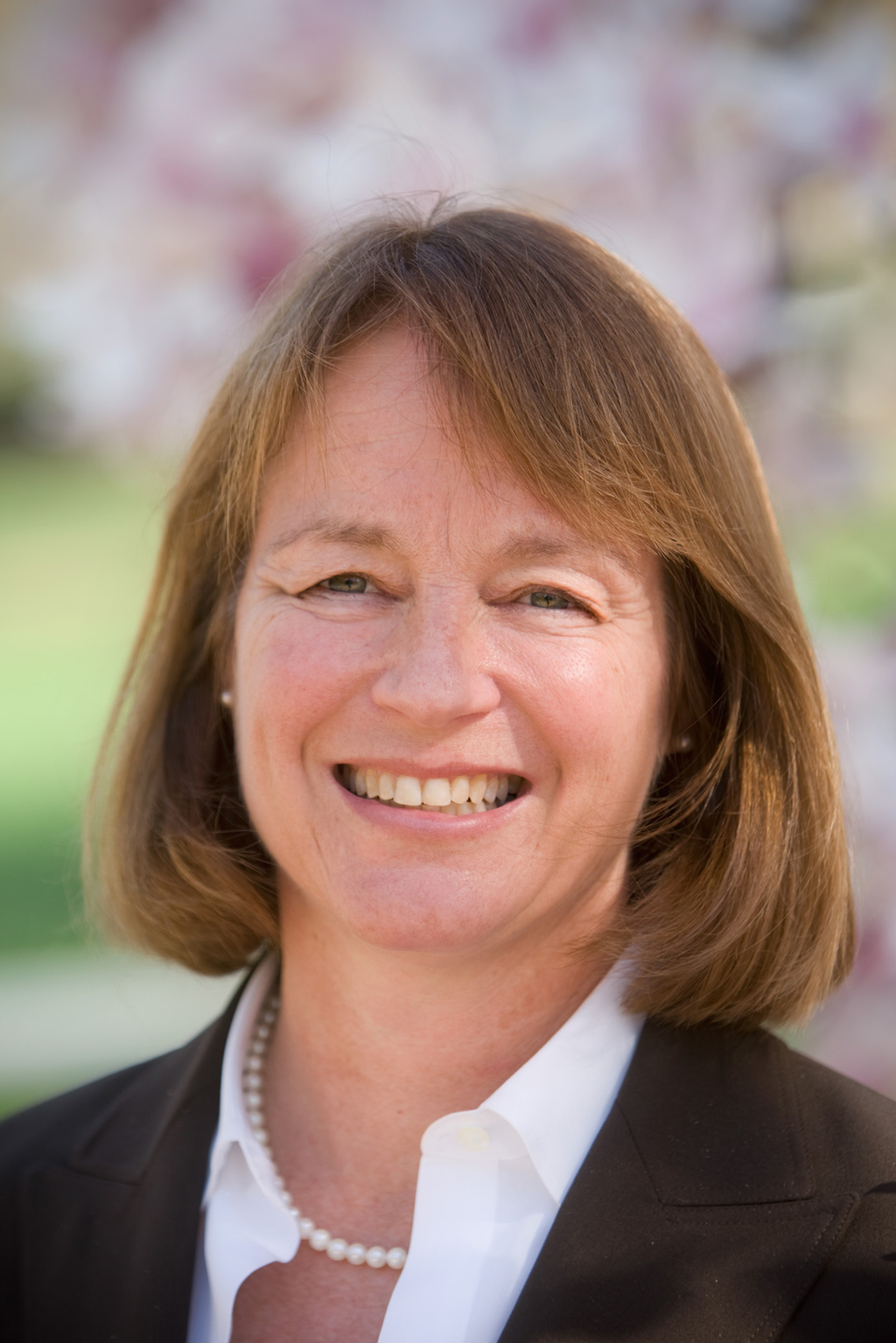 In the case of Gast, the program proved pivotal to her research career. Focused on the phenomena of surfaces, Gast encountered German researchers studying membrane biophysics, which she recalls was "a new field for me." As Gast explains, as a young researcher, "one gets constrained by the discipline in which one's expertise lies." The value of a symposia such as Frontiers, she says, comes from providing early-career scientists a much-needed break from the confines of their own disciplines and plunging them "into a broad spectrum of exciting science."

The program shifted her focus from the physical to biological sciences. Today, along with serving as president of LeHigh University, she continues being renowned for her study of surface and interfacial phenomena, in particular the behavior of complex fluids.

This is one example of what can happen when you bring together 80 or so young scientists for a day to talk about topics all over the academic map, from cosmology to computer security. For participants in the Kavli Frontiers of Science symposium series, the event provides the challenge of having researchers explain their work to scientists in remote disciplines. At the same, it also provides the opportunity to develop new networks, research ideas and, as Gast’s experience shows, even new career paths.

"Ambassadors for Their Fields"

The program defines “young” as roughly under the age of 45. Attendees at Frontiers symposia tend to be junior faculty members who have received major national awards such as the Sloan and Packard fellowships, MacArthur genius grants and Presidential Early Career awards. Their mission is to act as “ambassadors for their field,” says Edward Patte, who has directed Frontiers of Science for the past 13 years. They teach and learn, honing their skills as communicators and absorbing ideas from far across the disciplinary spectrum. 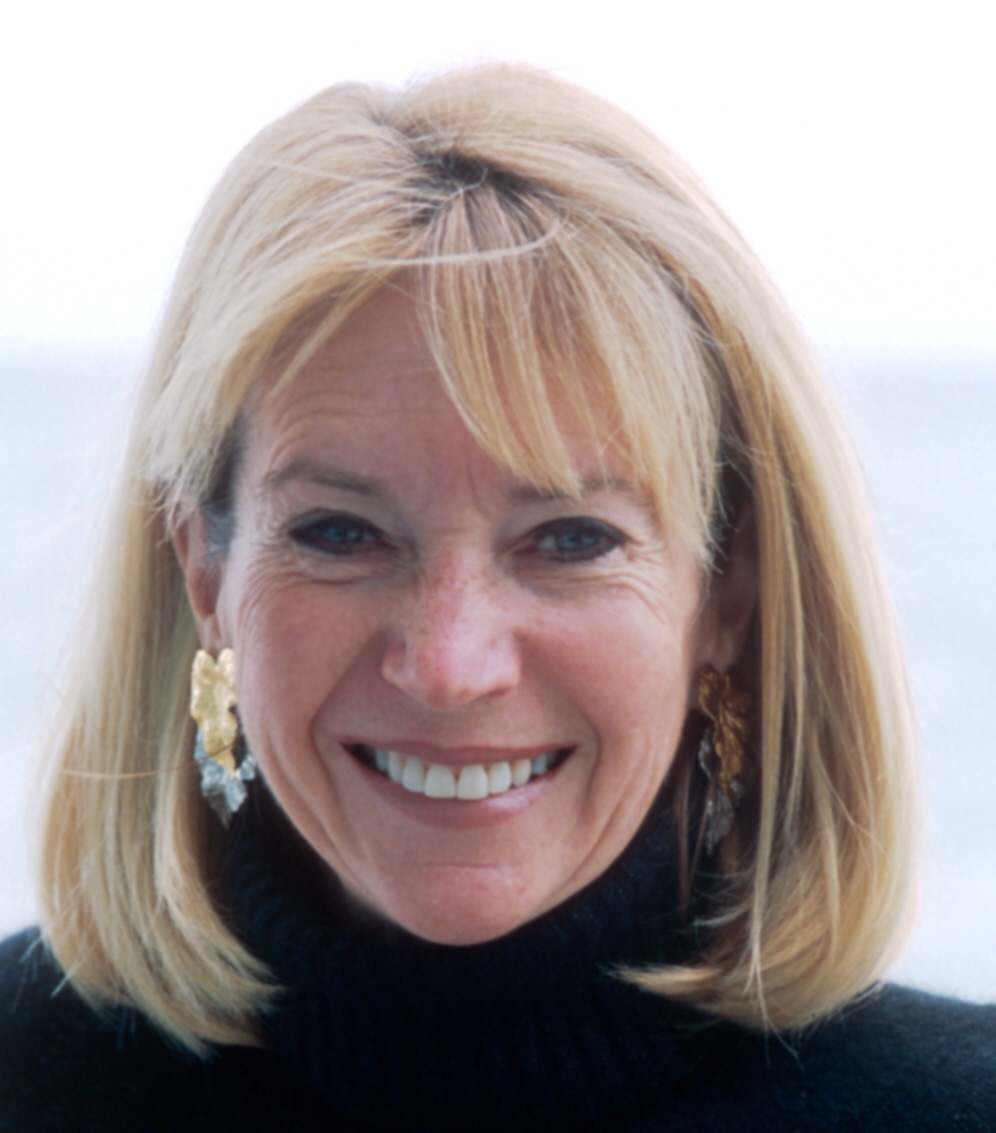 Geophysicist Marcia McNutt, who heads the Monterey Bay Aquarium Research Institute (MBARI), first encountered the Frontiers program in the early 90s when she was on the faculty at MIT. She started as a speaker and went on to organize other symposia, including the first Chinese-Americana and German-American meetings. McNutt says the program “dramatically improves your ability to explain your science to people in other fields.” It also helped train her to become a leader of multi-disciplinary research. MBARI, which McNutt has led for the past 11 years, brings together engineering, physical sciences and social sciences to deal with issues that affect the oceans. “I would say definitely that the time I spent at Frontiers helped me work across these disciplinary boundaries,” she says. “It gave me the confidence that I could go into a group of chemists and biologists, understand them and get them to work together with engineers.”

The most recent Frontiers symposium was held November 2008 in Irvine, California at the Beckman Center of the National Academies of Sciences and Engineering. The event had a typically eclectic list of session topics, such as “Quantum Gravity” and “Suspended Animation, Immortality, Regeneration.” Each session featured three scientists -- a chair and two speakers – who presented an overview of the topic and then moved to more specific research questions. The session on immortality, for instance, panel explored how certain simple invertebrates, like the flatworm Schmidtea mediterranea, have a seemingly inexhaustible ability to reconstitute their cells. Alejandro Sanchez, an associate professor of neurobiology and anatomy at the University of Utah, chaired the session with a look at the uncanny self-cloning power of S. mediterranea, which can be sliced in several pieces and regrow each into a new body. Shawn Ahmed, an associate professor of genetics at the University of North Carolina, followed with a presentation on germ cell immortality in the nematode Caenorhabditis elegans. Pamela Padilla, associate professor of biology at the University of North Texas, then looked at how C. elegans enters a state of suspended animation to respond to environmental stress.

The National Academy of Science provides a video overview of the Kavli Frontiers of Science, as well as an audio archive and other resources from past symposia.

The program is designed to give equal coverage to life sciences and physical sciences. As for recruiting participants, the process started with brainstorming on topics. In this case, an eight-member committee was chosen and reviewed surveys from the 2008 symposium attendees to come up with a list of 40 to 50 ideas they found promising. Each committee member explored three of four of these and wrote up a proposal, after which the committee chose eight winners.

What makes a good topic? Patte says each Frontiers of Sciences committee "looks for a significant depth of research within the field and a large pool of young scientists." This critical mass is essential for a topic to meet the “frontiers of science” standard, he says. “It’s a frontier, but a frontier that has produced significant results. We want to see a little meat there rather than just hype.” Andrew Dillin, a scientist at the Salk Institute for Biological Studies and who recruited the regeneration and immortality panel, introduced it as one that precisely fit the bill: “This is a very new and vibrant field, and all of the leaders in this field are under 45.”

Hallie Eakin, a geographer who teaches at Arizona State University’s School of Sustainabilty, has participated in two symposia so far, as a presenter in 2007 and a chair (of “Food and Fuel”) in 2008. She says the presentations test one’s ability to answer a basic question: Why should others they should take your topic seriously. Some pass this test with flying colors. Others fall short.

“In most successful talks,” she says, “you may not understand all the subtleties, but you get the same message – that this is a really exciting issue.” Talks that fail “are talks that fail to leave the jargon,” while the successful ones “translate science into terms or symbols that everyone can understand.” Eakin gives high marks to one presenter at the 2008 symposium, Jennifer Whistler of the University of California, San Francisco, for explaining cellular responses to addictive substances with the metaphor of eyes opening and closing.

The Frontiers of Science program was the brainchild of geophysicist Frank Press, who was president of the National Academy of Sciences from 1981 to 1993. The first symposium was held at the Beckman Center in 1989, and the center has hosted events every year since. The program also has branched out globally, holding its first event for German and American scientists in 1995, its first Japan and China meetings in 1998 and its first with scientist from India in 2005. A US-UK meeting took place in 2004 and a France-American meeting was held in 2008 (the site of these international meetings alternate between Beckman and overseas). The Kavli Foundation’s support of the program started in 2005 and consists of a $500,000 annual grant for 10 years, with an option for funding thereafter. “The support of the Kavli Foundation has freed us up to pursue more ideas to connect people and building on the alumni network.” The program will soon have an alumni website up and running, for instance.

Those Frontiers of Science alumni are a distinguished group. Patte says 136 of them have been elected to the National Academy of Sciences. Eleven alumni were among the 70 Academy members elected in 2008. Eight Frontiers alumni have won Nobel prizes. One winner, physicist Steven Chu, organized a Frontiers session on quantum computing and won the Nobel Prize in Physics that year (along with Claude Cohen-Tannoudji and William D. Phillips). Chu is now Secretary of Energy. Eric Cornell and Wolfgang Ketterle, who did Frontiers presentations on the Bost-Einstein Condensation in 1996 won the Nobel Prize in 2001 (along with Carl Wieman) for their work on the same subject. In countless other cases, scientists have come away from Frontiers symposia with new ideas, new contacts and new potential for achievement.