The Royal Society, the United Kingdom's national academy of science, is to open The Kavli Royal Society International Centre -- a new centre dedicated to advancing science. Located at Chicheley Hall, outside Newport Pagnell, the historic, stately home will become a new residential centre where scientists from all over the UK and the world can meet to discuss and develop their work. 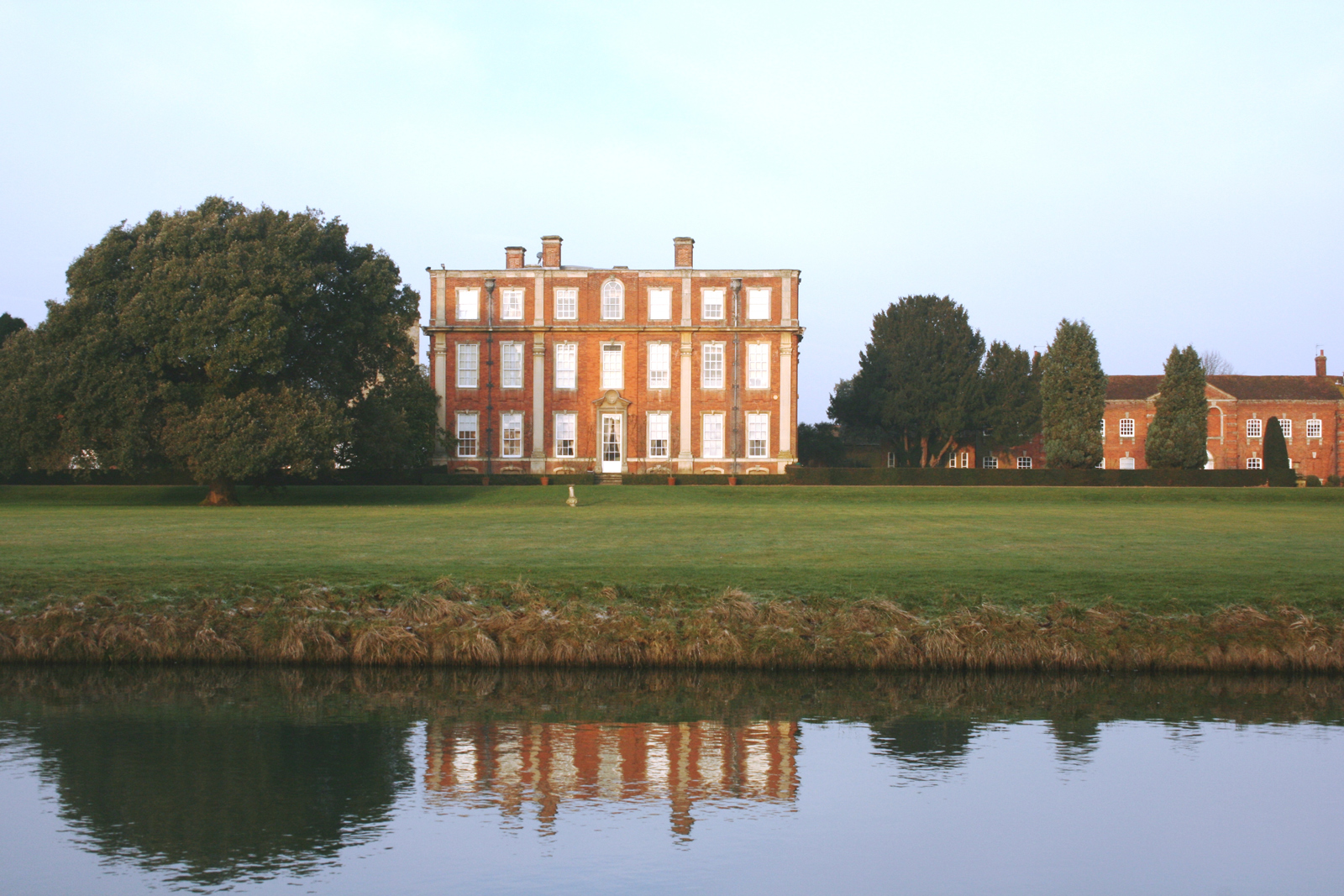 Stephen Cox, Executive Secretary of the Royal Society said: "The Kavli Royal Society Centre will gather some of the world's greatest scientific minds. In bringing these people together in a residential atmosphere we hope to create the sort of intense thinking and activity that gave rise to major breakthroughs such as the Apollo project or the decoding of the human genome.  We will also be bringing a new lease of life to this fabulous building. From conferences hosted by the extended Royal Society family to seminars and debates by other leading scientific organisations, the Centre will offer a rich programme of activities that we are sure will contribute greatly to the advance of science."

The Kavli Royal Society International Centre will open in 2010 -- the 350th Anniversary of the Royal Society.

The Royal Society, which is based in London, already hosts a wide range of scientific meetings and events.  The new Kavli Royal Society Centre at Chicheley Hall will provide an extension of that programme of activities. Events will include residential conferences focusing on various science and policy issues, seminars and debates, workshops which will include intensive break-out groups hosted by Fellows and Research Fellows of the Royal Society, interdisciplinary scientific meetings bringing together international experts for discussion, meetings of Research Fellows and Alumni and support of scientific education.

"Humanity relies on science for addressing its most critical challenges, and expanding our understanding of the universe and ourselves," said Fred Kavli, founder and chairman of The Kavli Foundation.

"We are delighted to join the Royal Society in establishing this centre, which will bring together extraordinary scientists from around the world to exchange ideas, inspire new thinking and identify new directions for advancing the frontiers of science."

The Kavli Foundation will also use the Centre as its European home, hosting a programme of its own events there. The Royal Society will encourage its Fellows and the scientific community more broadly to see the Kavli Royal Society Centre as a venue for the events they hold. The Centre will also be available for local organisations.